Our overnight flight to Melbourne was delayed an hour so we didn’t get into Melbourne until around noon. I was able to sleep for about an hour on the plane, which was better than expected!

Once we got settled at our hostel I asked for recommendations for a delicious juicy burger since I am so over Asian food for at least a week. We ended up at a place called Grill’d which is a chain restaurant (apparently it’s also in New Zealand cause my friend Maree has had it too). I had a burger with bacon and egg and it definitely satisfied my craving! 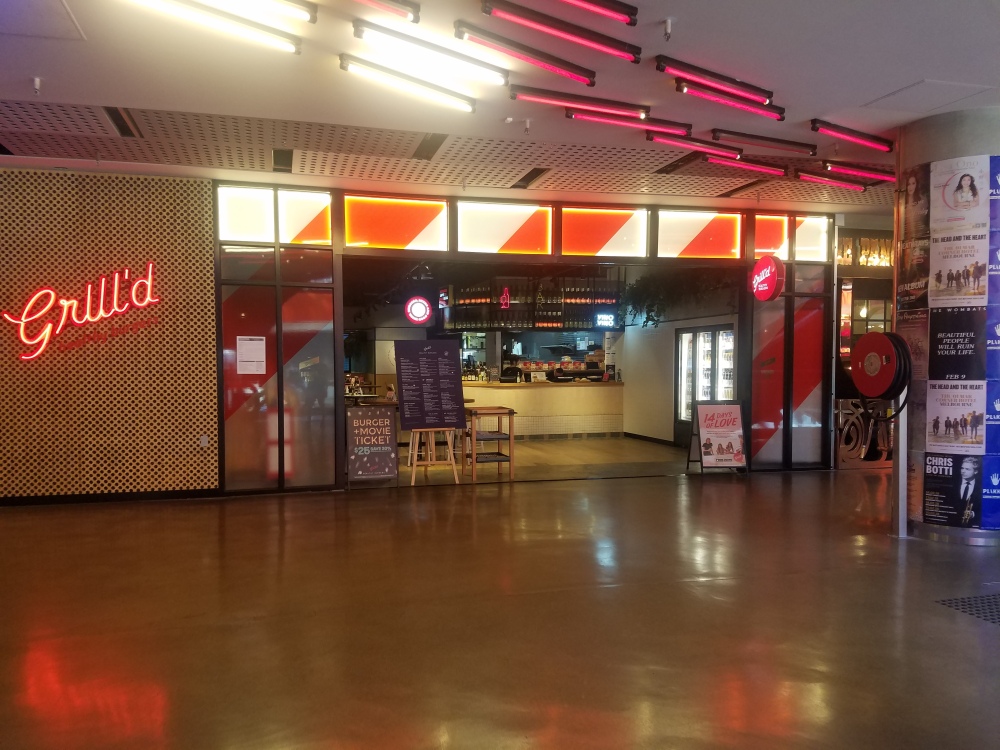 After lunch/dinner, we decided to walk over to the Melbourne museum. Turns out the museum had already closed, but there was a big park around it so we just layed in the grass for awhile. Eventually, I decided to head back to the hostel to shower and sleep (I was getting very tired at this point). 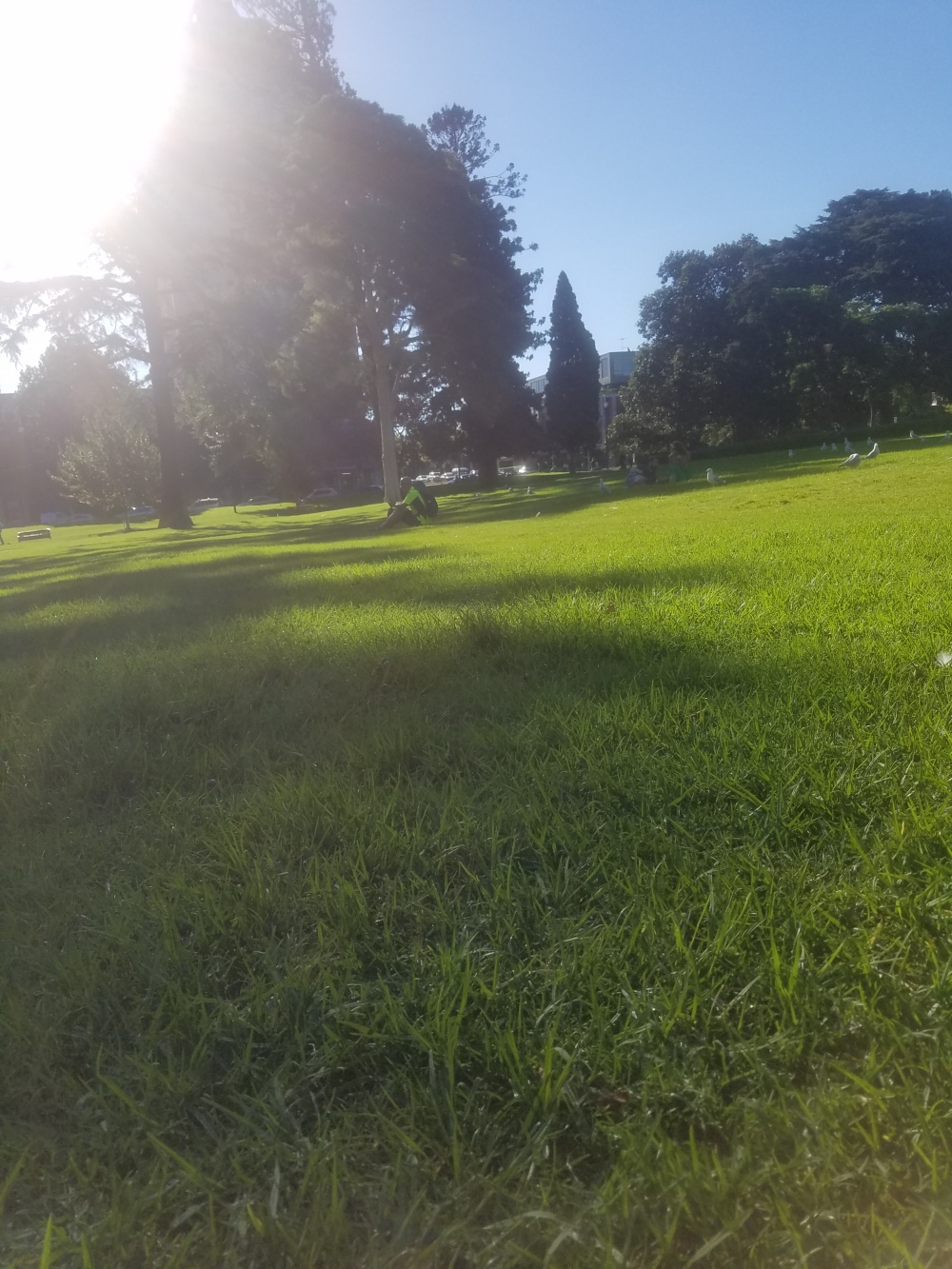 The next morning we ended up joining the free walking tour that picks people up from our hostel. Our guide Mark was super friendly and was great at telling stories. The tour took us all around Melbourne (it’s not a huge city). Things to note: 1) they are known for street art; and 2) this guy Ned Kelly robbed a bunch of banks and gave the money to the people in the town’s so he’s a local legend (basically Robin Hood except he also killed some police). 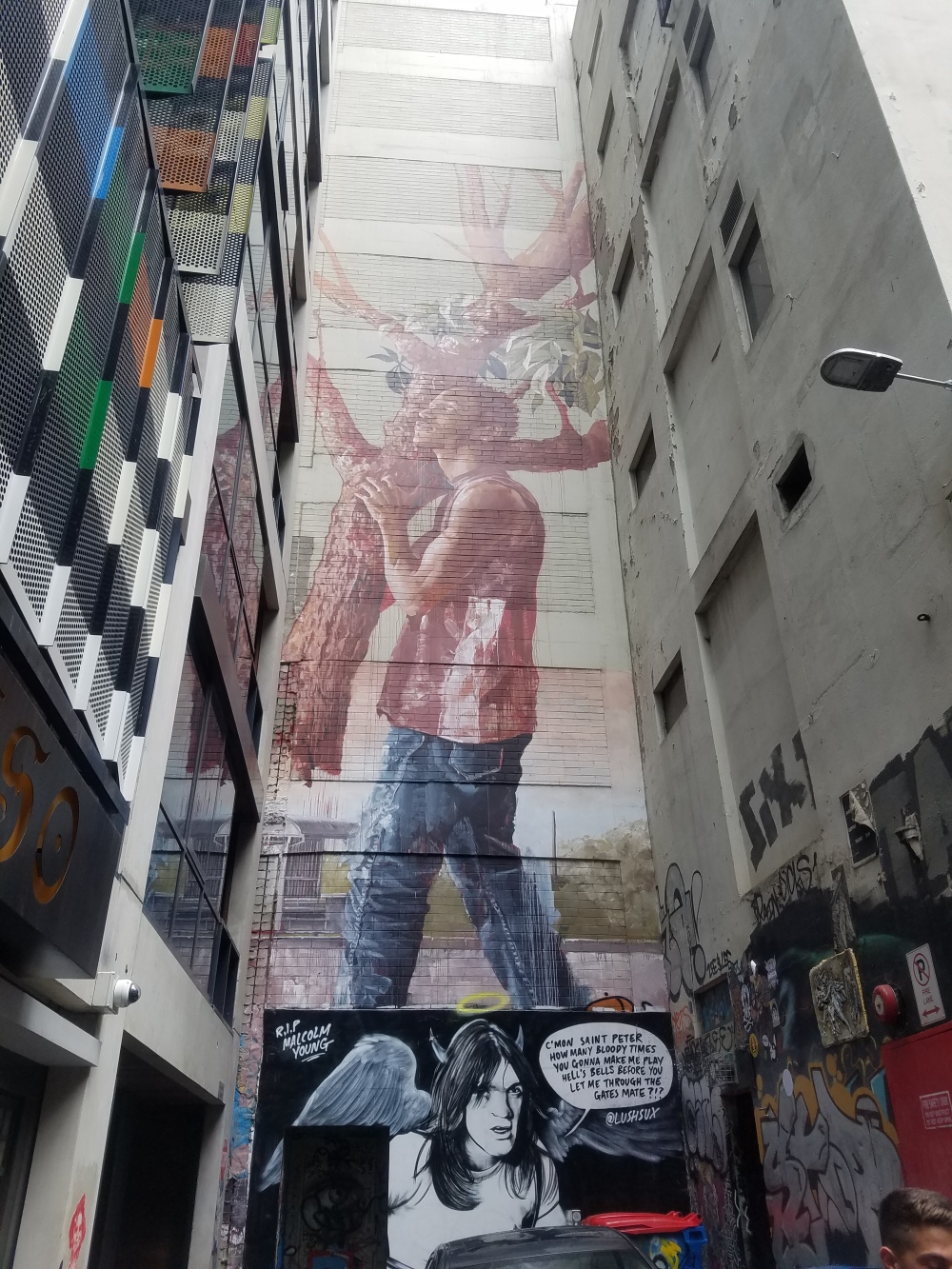 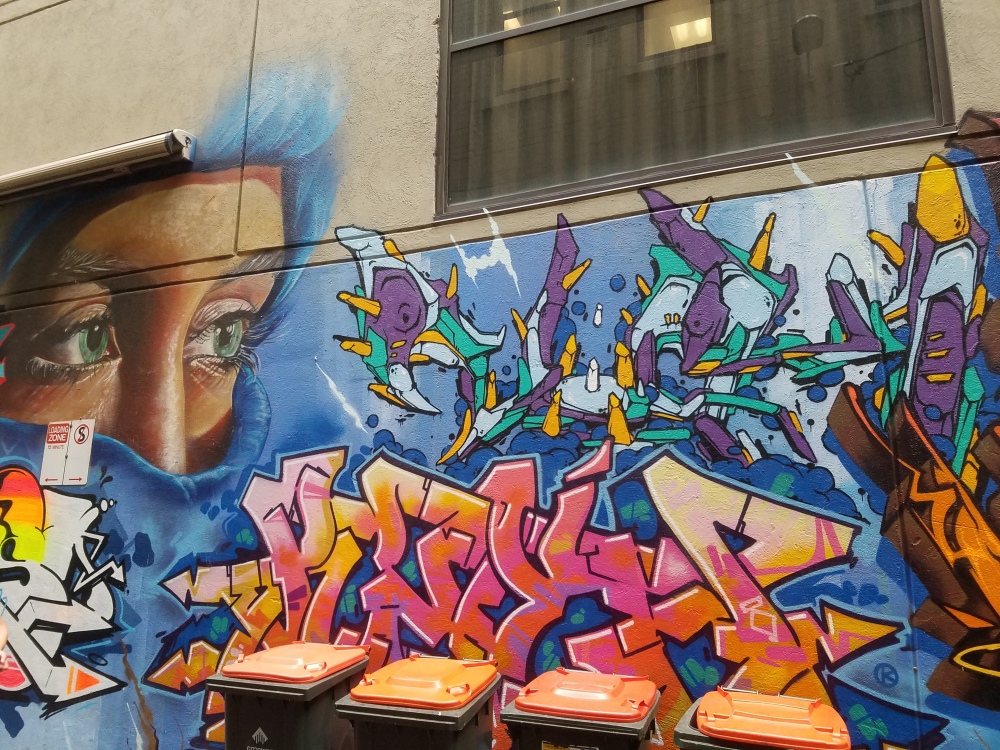 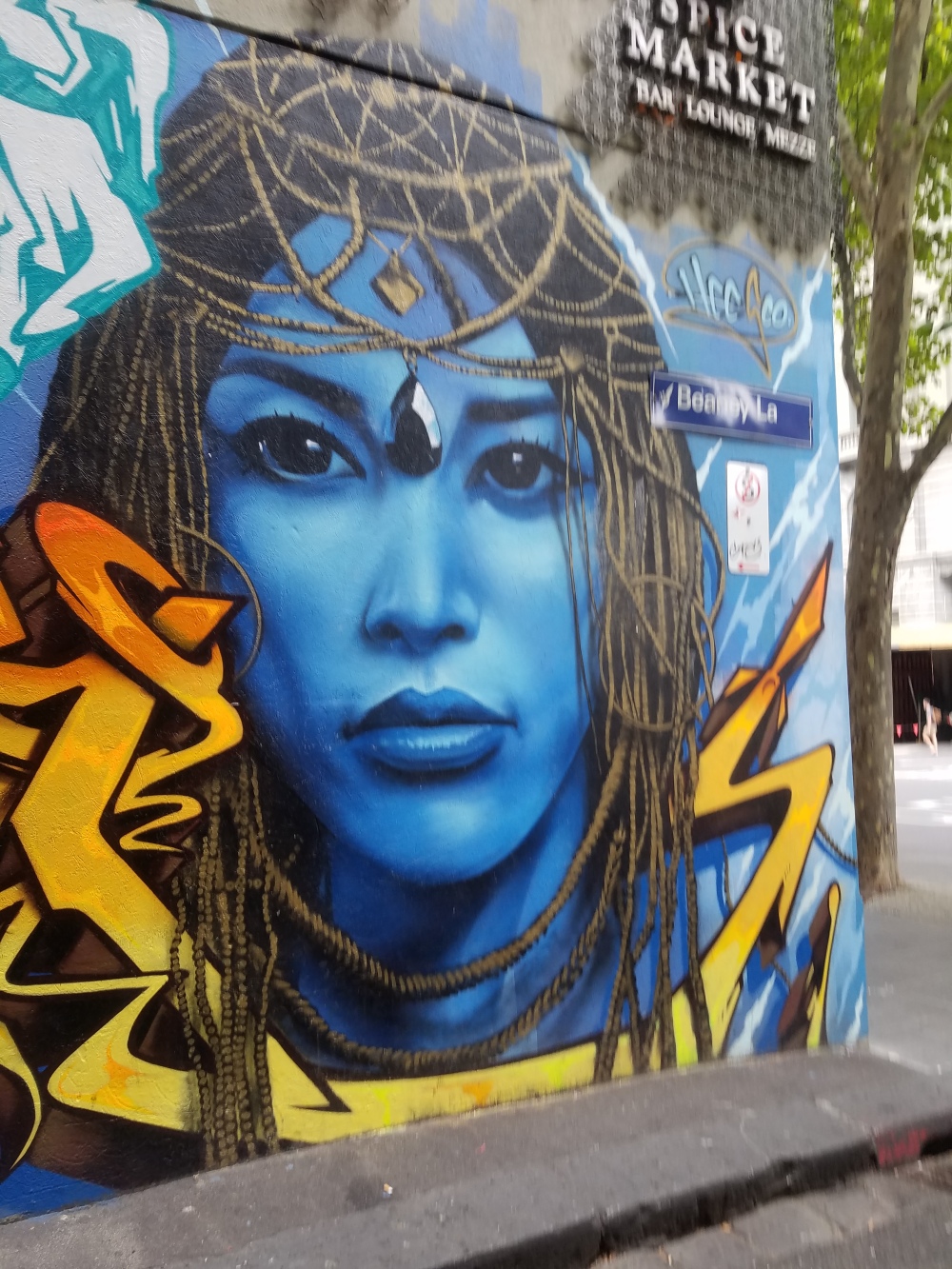 After the tour we got some food at one of Mark’s favorite pubs, then Sam and I headed to the train to head west and meet Brad (he went to U of I but is from Adelaide) and go camping along the Great Ocean Road!